We are waiting patiently for the release of July’s sales stats but if June’s performance was as any indication, its likely July sales performed the same.  Historically low.

To those of us on the front lines, its pretty clear the real estate market is still acclimatizing to the federal governments mortgage stress test implemented just over a year and a half ago.  The stress test was implemented in January 2018 in an effort to reduce risk and exposure for borrowers should their income or the economy take a turn for the worse.  This has resulted in the slowest lending growth seen in 25 years.

In an effort to alleviate the dramatic slowing the Bank of Canada recently lowered its qualifying rate 15 points – from 5.34 to 5.19% – however so far the result has been underwhelming.  According to the website Rate Spy the reduced rate will add anywhere from $2,800 – $5,900 more in buying power for some.

So what does all this mean for the market moving forward?  To answer that lets broaden our view.

The Canadian economy has been sluggish since the end of 2018 however, there have been some upticks in consumer spending and GDP.  Many are hoping this momentum will carry thru the summer.

That being said, it is forecast by the BCREA the Canadian economy will grow between 1 – 1.5% this year, down from the 1.8% growth seen in 2018.  Further hampering growth are the trade wars between the US, China and Mexico.  This dangerous territory has the potential to shake up the global economy and potentially push the US into a recession.

With a growing risk of recession, many are arguing in favor of lowering rates further however with the Bank and Federal Government finally making an impact on Canadians debt-to-income ratio its unlikely we will see any further cuts to mortgage rates.  According to the BCREA, the current low mortgage rates should stick around for most of the summer before rising slightly as we move into 2020.

The recent loosening of the stress test is encouraging however will it be enough to instill confidence in buyers that they can secure and sustain a mortgage over the long term?  We have yet to see a positive effect. Further, despite the improved housing inventory and decreased prices, we are seeing historically low levels for home purchases in Surrey and the Fraser Valley.

So for now … more of the same … sigh.  But watch for our next market update in the fall.

Are you or anyone you know ready for a free home evaluation? We can help!  Learn more HERE. https://jennandcolin.com/selling/ 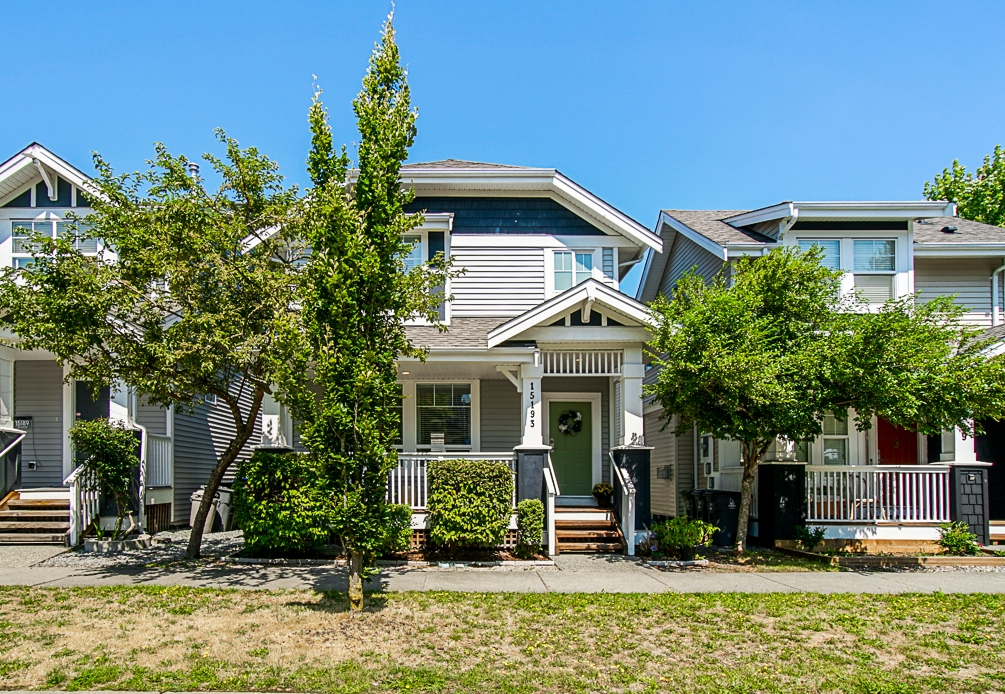