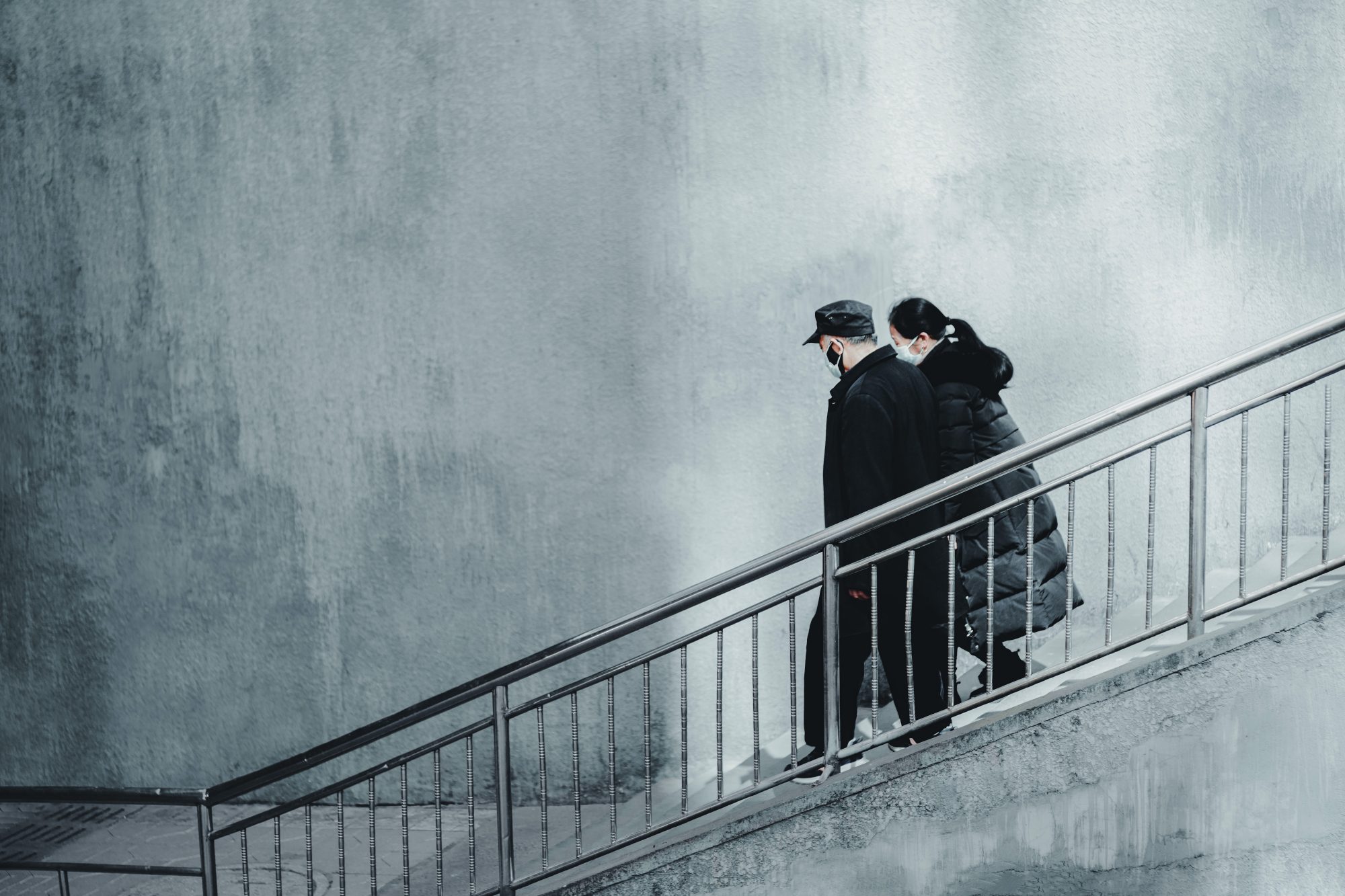 Effective July 1st, CMHC has made the following rule changes to insured mortgages (less than 20% down):

How will this affect buyers? Let’s break it down:

This is the hardest hitting change. A reduction in 4% debt servicing will reduce borrowing power by approximately 10%. This reduction has the same impact as increasing the stress test rate from the current 4.94% to 6.30%. 18% of CMHC’s insured mortgages have a GDS ratio over 35%, so this will impact a lot of buyers.

This should not impact borrowers quite as much, but with clients who have a high debt load outside of the property such as car payments, student loans, credit cards, etc., will see about a 5% reduction in borrowing power. This is not cumulative to the decrease to the GDS ratio above.

Banning non-traditional sources of down payment that “increase indebtedness”, such as a borrowed down payment

Although it was rare and difficult to qualify for, CMHC technically did allow for up to 100% financing by allowing borrowers to borrow funds from a credit card, line of credit or other source of borrowed funds. We are not surprised that this rule is leaving (and frankly, we are surprised it has been in place for this long). This will not have much, if any, impact on the marketplace.

Whether this is the right move or not is up for debate, although we must say this rule change comes at a very odd moment. At a time that the government is handing out money to Canadian’s to spur the economy, this move directly counters that effort. In our opinion, it could be a move to slow down the housing market, which could see an intense acceleration due to interest rates being 1% lower than just a few months ago, and 2% lower than late in 2018 and early 2019. The cost savings on a $500,000 mortgage with today’s rates compared to those from this period are almost $10,000 per year.

It is very possible that this is a move signaling that rates will be staying low for an extended period of time.

If you are planning on buying a property soon with less than 20% down, you will need to take action quickly. A pre-approval does not pass through the insurer. In order for the old policies to be grandfathered in, you will need an accepted offer and a CMHC approval in place before July 1. Most lenders will cut off approvals for these guidelines a few days prior to avoid a mad rush of deals trying to get in before the finish line.

If you want to maximize your borrowing power, update your mortgage broker and realtor, put on a mask and gloves and get shopping.

Content courtesy of The Green Mortgage Team.  Thanks Kyle!

Photo by cheng feng on Unsplash 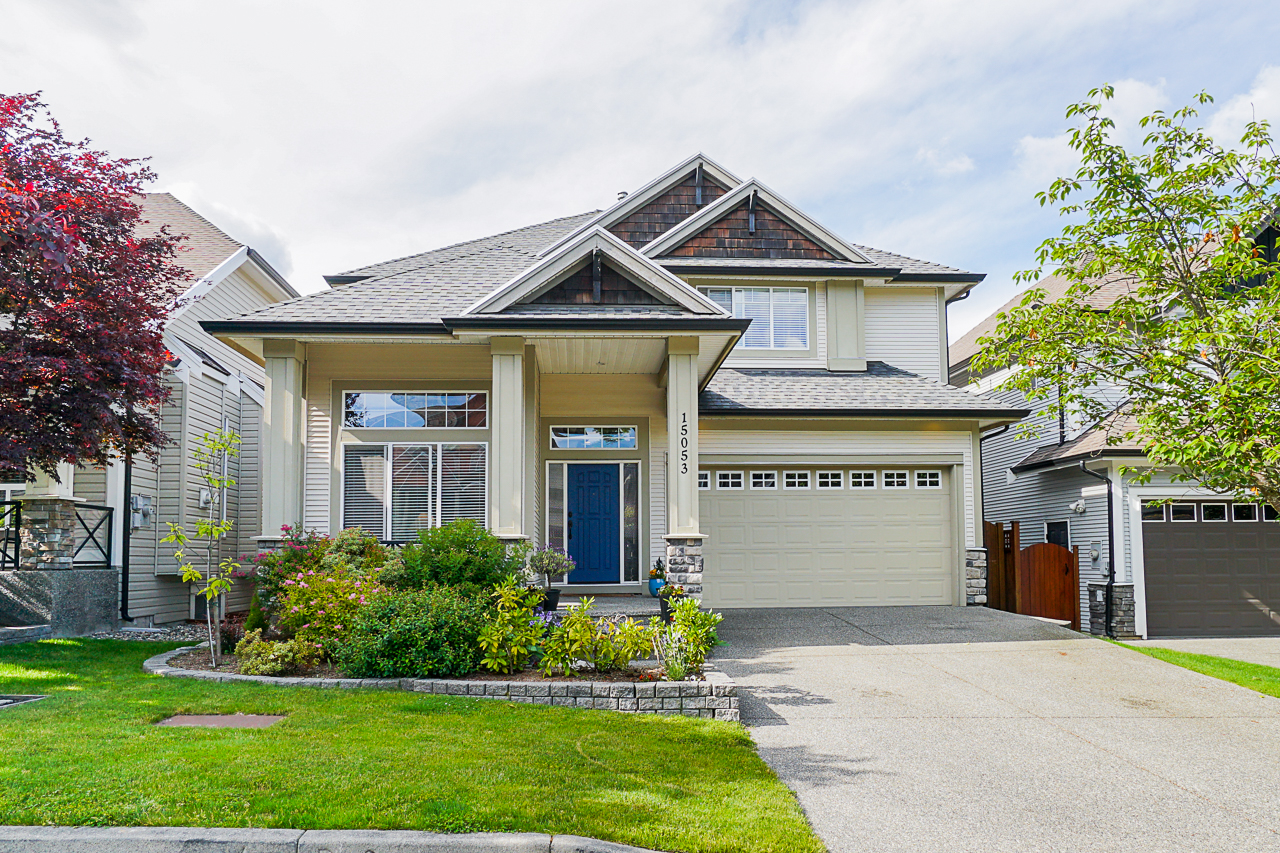